I am currently extracting the scripts from a game in all locales to aid my study while playing it (e.g. faster dictionary lookup). I am actually doing this to study Japanese but the completionist in me kinda wants to decode all the script-locales and there are special codes only used in the Korean version.

Apparently these codes dynamically print the correct variant of a particle depending on the previous character. These seem to be only used when the preceding word is also dynamic, e.g. a character's name the player can choose. So far I have identified codes for 은/는, 이/가, 을/를 and 으로/로.

Edit
As pointed out in the comments, my first question was already answered elsewhere, I just didn't know what to search for.

Are there any specific rules for these particles—

These kinds of particles have two variants,

It depends on how the preceding word sounds when you read it.

—when the preceding word is not written in Korean script

You completely transliterate it into Korean first and pick the right particle variant accordingly. “Cat,” for example, becomes “캣” (or “캐트” by some speakers). It’s not “캩” because that’s just how the /t/ at the end usually gets transliterated by native South Koreans nowadays(I don’t know how the North’s doing on that.). For that, South Korea has the standard way of transliteration, “외래어 표기법,” published by the NIKL.

If you’re to append the particle “을,” the object marker, you write “Cat을” or “캣을” and read it as “캣을” (/캐슬/) with the /t/ sound disappeared, because the Korean phonology applies as if it’s in Hangul.

—or a placeholder symbol?

Which particle to use for a blank usually doesn’t matter.

Write both variants of the particle

or just one of them, depending on how you’d like to read the blank ○.

How you read the blank is up to you. 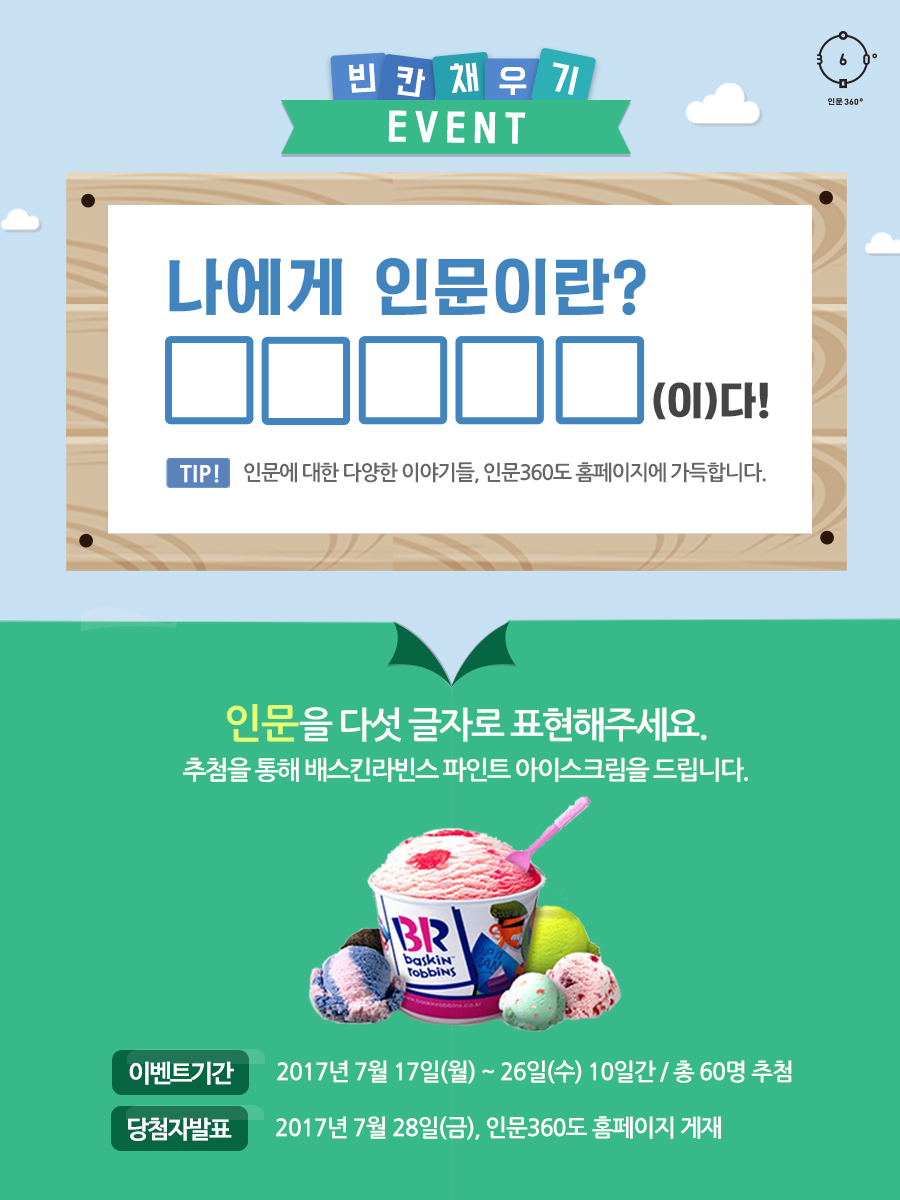 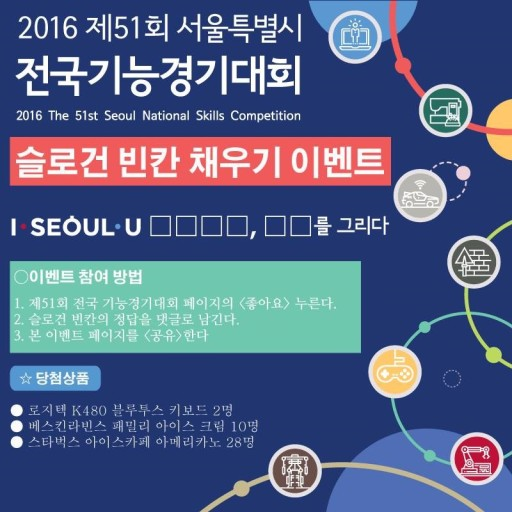 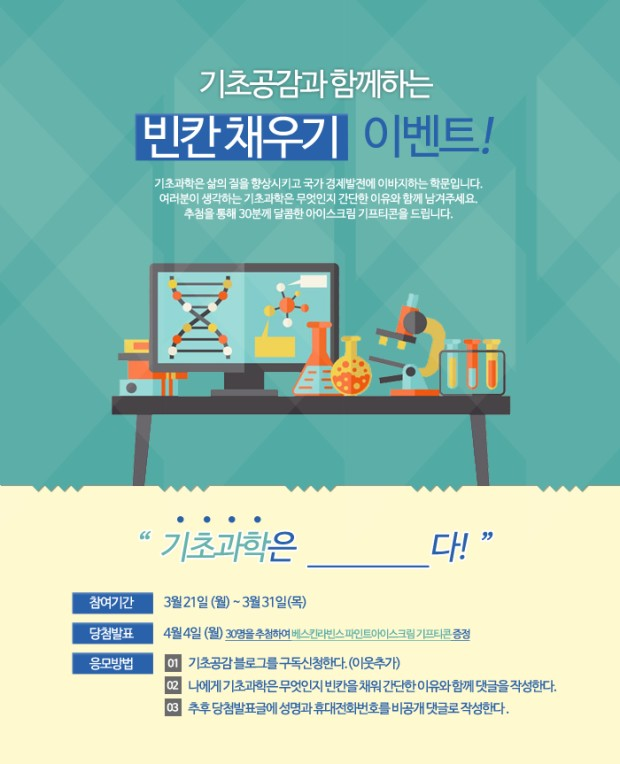 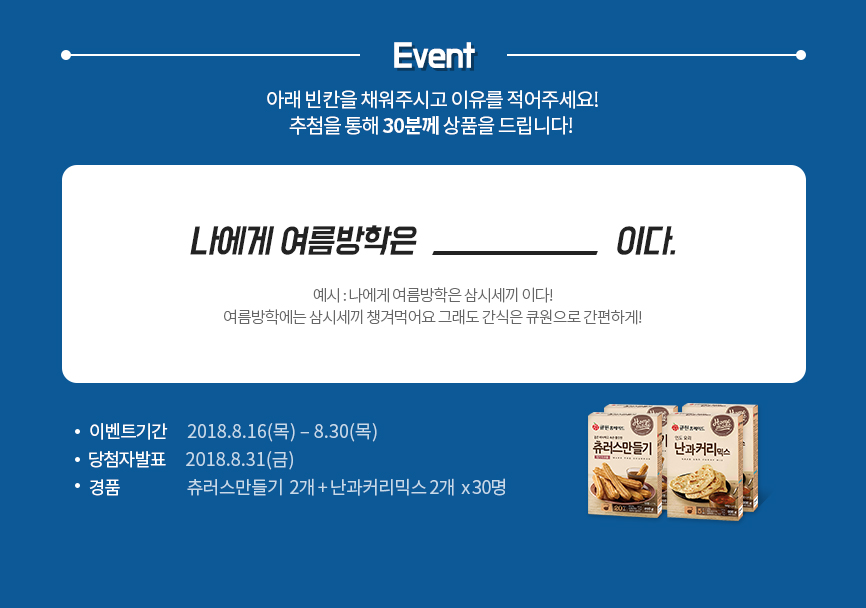 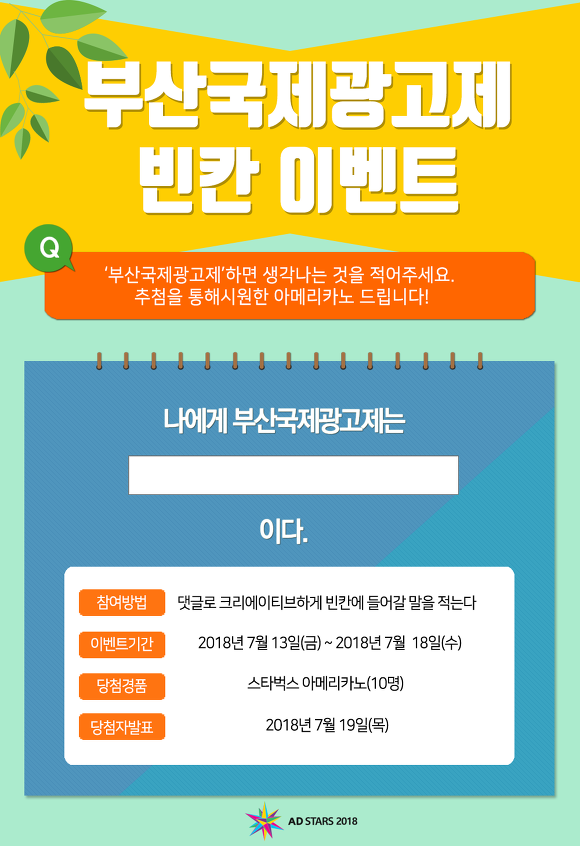 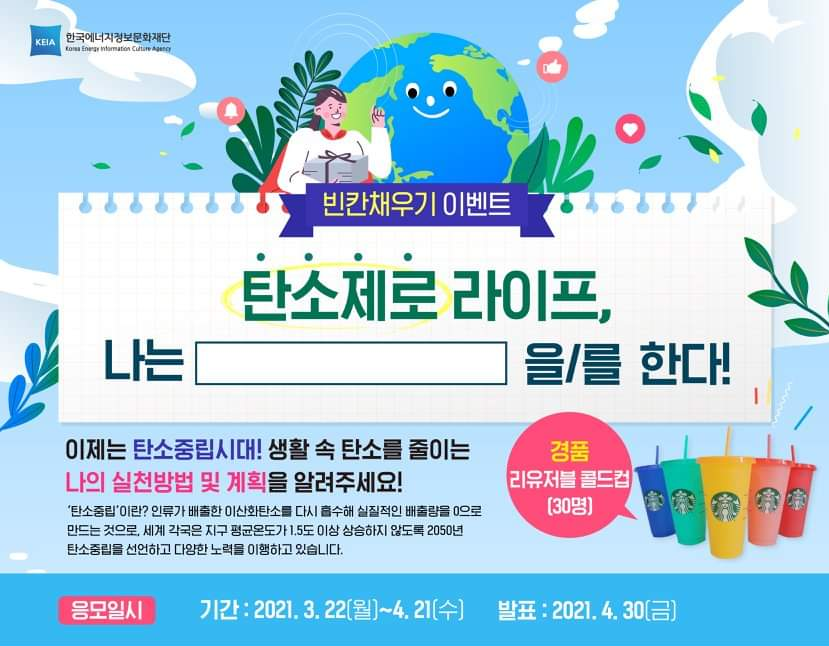 But if it is supposed to be replaced with an actual word, you should have the following particle agree with that. Though you could also go for the easy and lazy ways listing both variants (the most common way for applications) or sticking to one of the variants, it’ll look either robotic or incorrect. Just like “a(n) [PLACEHOLDER]” in English. 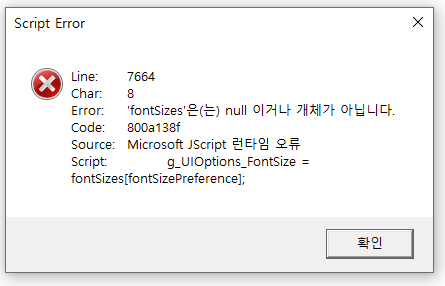 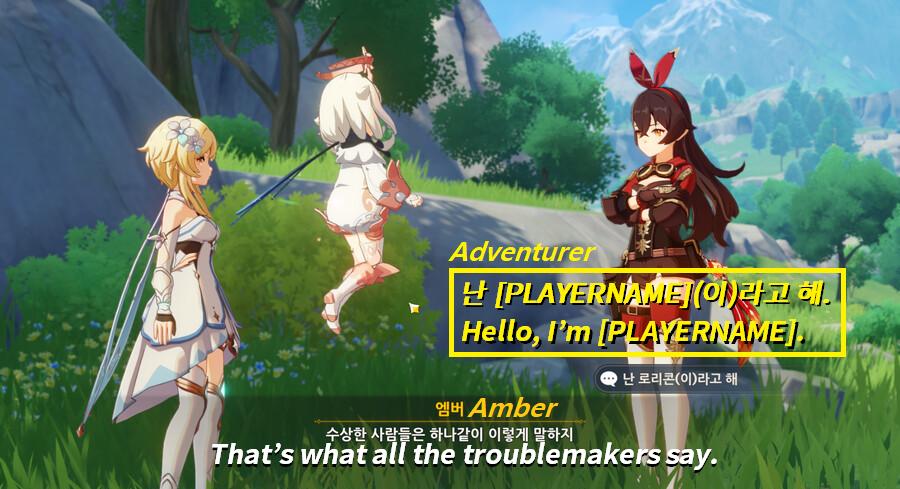 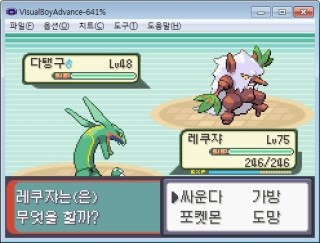 Doing this right is actually a pretty tricky, notorious challenge for programmers, known as “조사 처리dealing with particles.” They even write a whole library just to handle this. What makes it so difficult to do that correctly is the transliteration of non-Korean words, where the application has to know how to read them.

On top of that, just because a word ends with a consonant doesn’t mean it guarantees a final consonant in its Korean transliteration. “Wisp” becomes “위습with a final,” “cats” becomes “캐츠without it,” “beer” becomes “비어without it!” Wow, how consistent!

Sophisticated applications would handle it properly by either 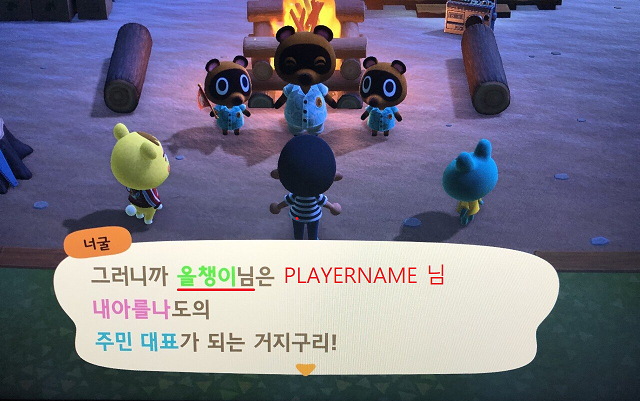 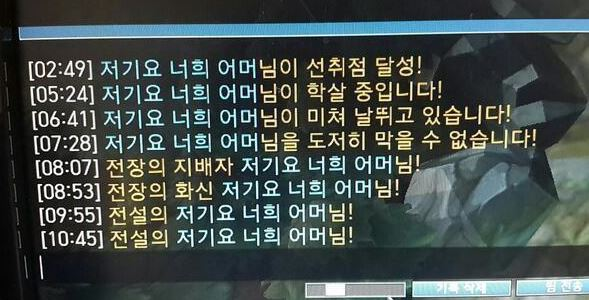 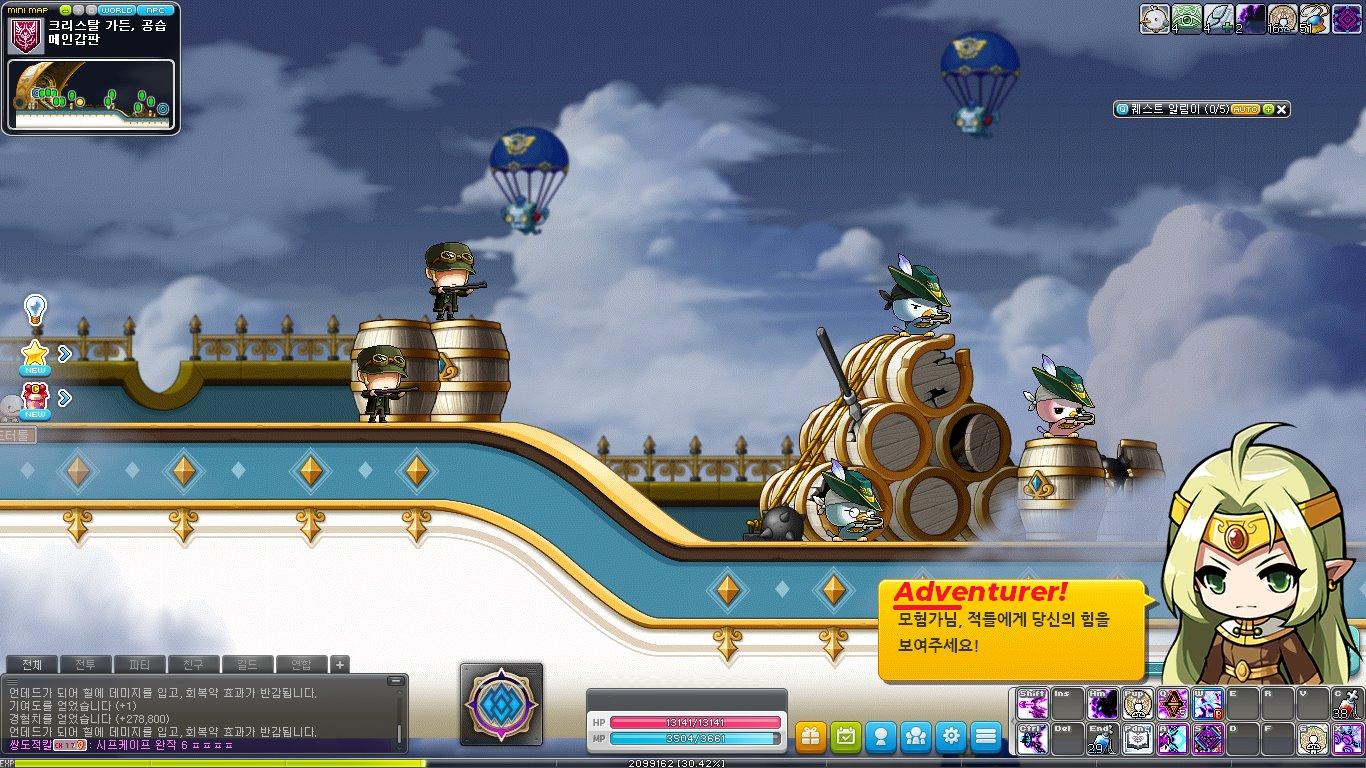 If a non-Korean word is used, I think they'll assume a Korean pronunciation to add the particle after. Since most foreign words ending in a consonant are transcribed and pronounced with a vowel after, then the particle that follows a vowel would be used.

For example, if the word is "Cat", then although in English, this word ends with a consonant, in Korean it would be transcribed "캐트" (ka-teu), ending in a vowel - and thus take a particle like 가/ga: cat가.

(The reason for this is that Korean consonants are unreleased at the end of a consonant. Incidentally, recent variants of North American English often do not release final voiceless plosives, so that my English pronunciation of 'cat' is much closer to 캣 than 캐트, and is completely unreleased).

Not the answer you're looking for? Browse other questions tagged particle or ask your own question.

4
Is there a special meaning of '이' when added on to names?

4
When should I use 이/가 as a 'copular complement particle'?
7
The use of 는 after 에
6
What does the particle -이자 mean?
1
Question about using particle 에 with Korean adverb 이제?
0
Usage of subject markers and topic markers
1
what does the particle ~하고 means?
3
Does the suffix 다 identify verbs and adjectives?
0
Doubt about "Both X and Y"
3
Particle 로 or 으로 after consonant?
4
Usage of object marking particle '을'