Is My Chinese Name Compatible With Korean?

I heard that many Korean names are derived from Chinese and many Koreans have a Chinese reading of their name, but can it be done vice versa? My name is 沈丕謙, i am guessing if it translated directly, it wouldn't sound like a Korean name. What is the literal translation of my name and how can it be altered to sound like a native name?

Yes. A rare name though.

An interesting question! Your characters are included in the legal set of hanja for personal names published by the Supreme Court of South Korea, namely “人名用漢字.” And the readings are: 심沈 비丕겸謙 — romanized as “Bigyeom S(h)im.”

심沈 is the thirty-second most common surname in South Korea taking up about 0.6% of the entire population, that is more or less three hundred thousands, and the place of origin is 청송靑松 Cheongsong. It’s neither common nor uncommon. 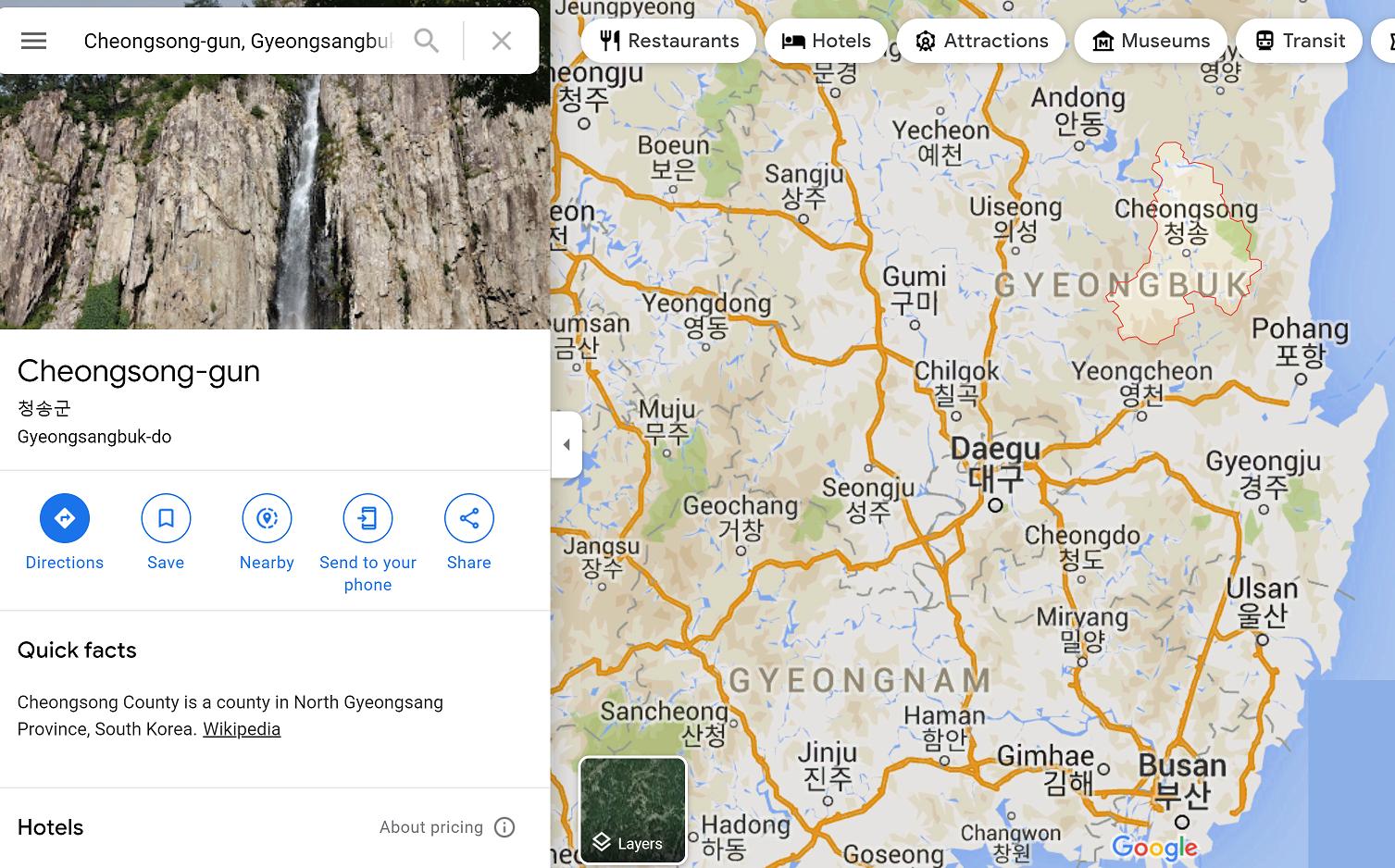 비겸丕謙 is possible; I wouldn’t say it sounds completely foreign. It just sounds unique. As of 2020, there’s only seven people with that forename, irrespective of the actual hanja, in South Korea. To make it more common, you could alter a single vowel: “비” to “보” — “심S(h)im 보겸Bogyeom.”

Not the answer you're looking for? Browse other questions tagged translation names sino-korean-words or ask your own question.