What are some examples of reforms to Hangul proposed in the past?

Wikipedia mentions how historically, several spelling changes and even new characters were proposed for Hangul. What other changes have been suggested throughout the history of Korea?

Horizontal writing (가로쓰기) and spacing (띄어쓰기). It was not a thing.

Also, breaking syllable blocks up just like when you write Latin alphabets (풀어쓰기) was suggested -- not adopted though. Like writing "ㅎㅏㄱㄱㅛ" instead of "학교."

Another suggestion, in 1954, was simplified Hangul orthography where you write 갓 instead of 같, 갇, 갓 as they make the same sound -- not adopted as well. 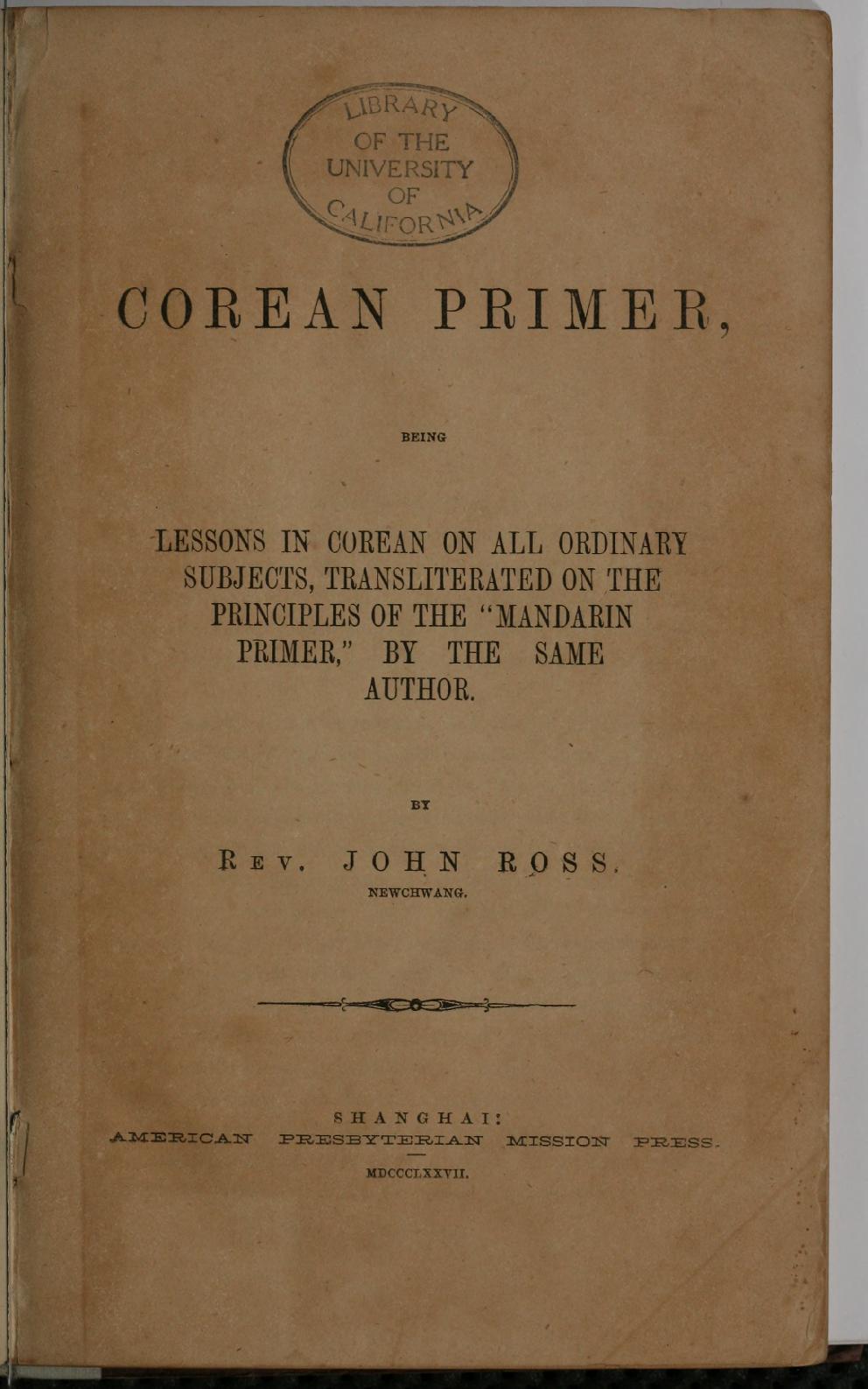 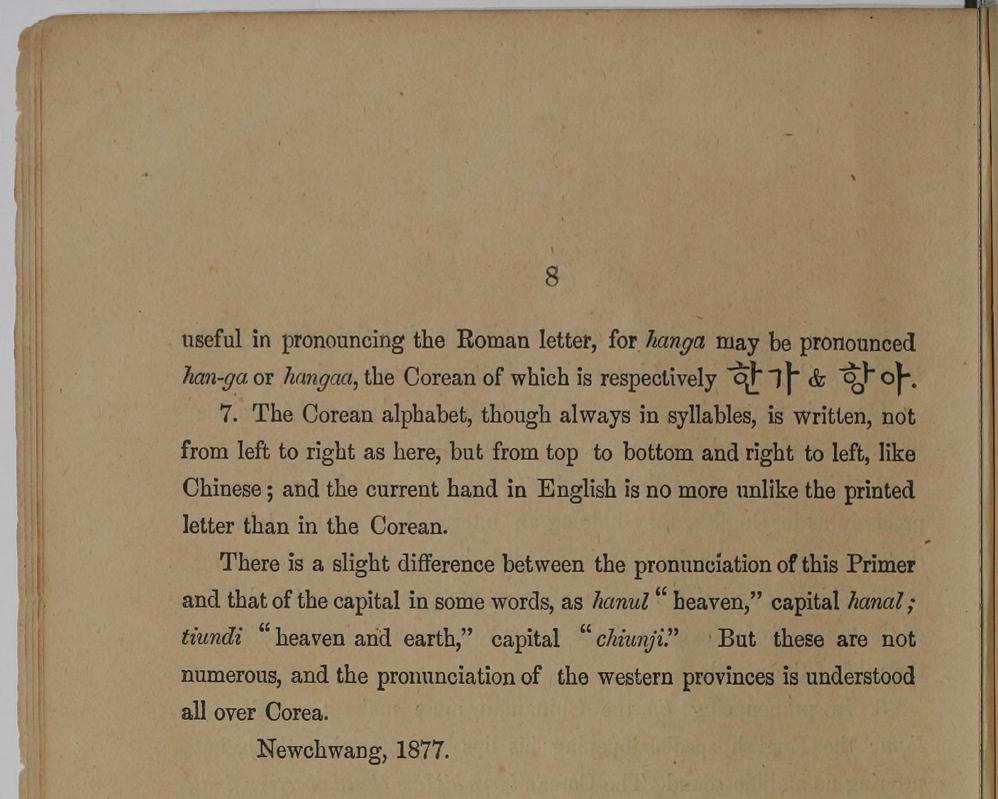 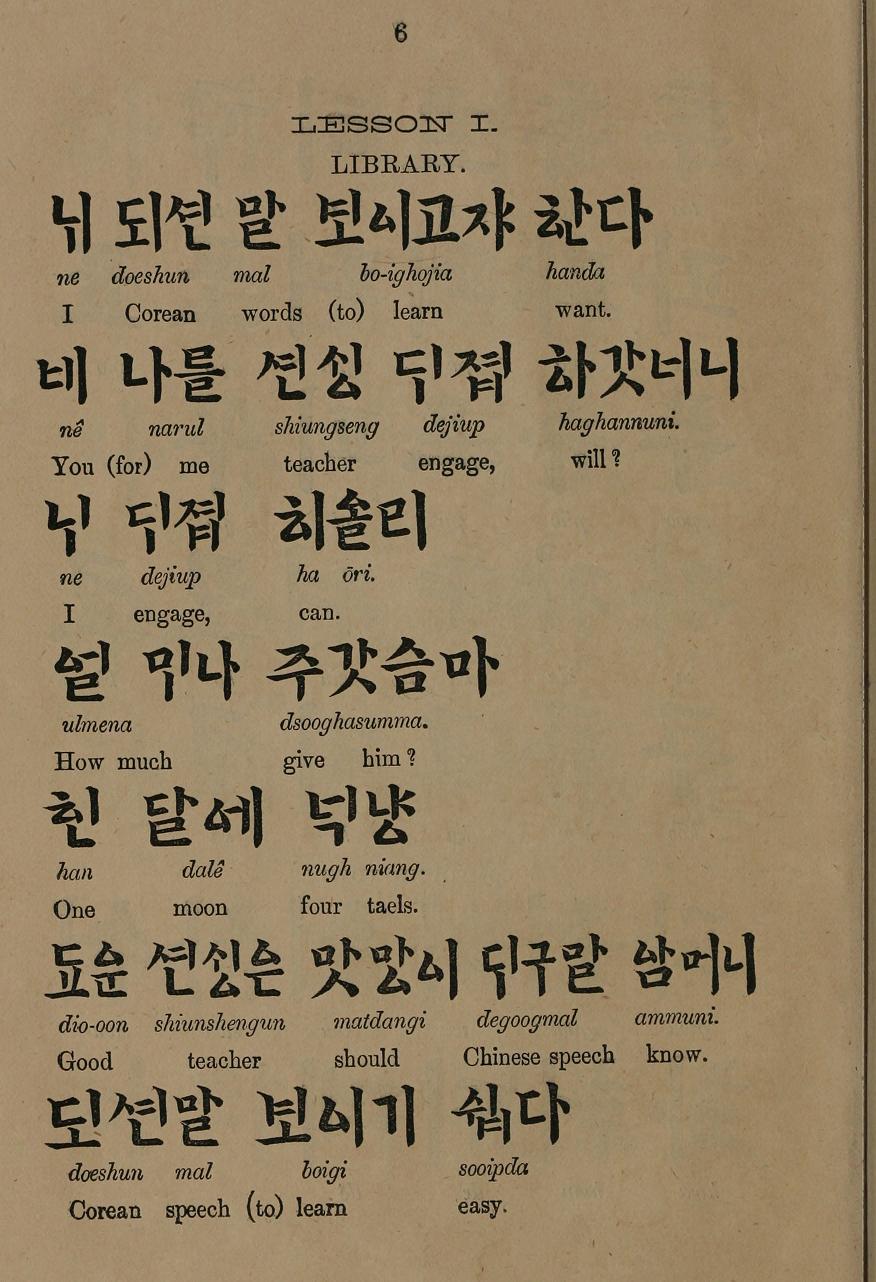 Not the answer you're looking for? Browse other questions tagged hangul orthography or ask your own question.

13
How does 15th Century Hangul writing/type differ from modern Hangul?
14
How is Hangul composed with a keyboard?
7
Maximum number of characters in a syllable block
11
Chronology of orthography before and after the separation of North and South Korea
3
How can I include Hangul and Hanja in a website?
4
Why is 한국어 not spelled as 한구거?
8
Korean words whose pronunciation differs unpredictably from the spelling
0
Found a character on a texture and need help identifying it
2
Why is ㅂ sometimes pronounced as ㅁ? What are the rules?