What does 사자 in this picture mean? 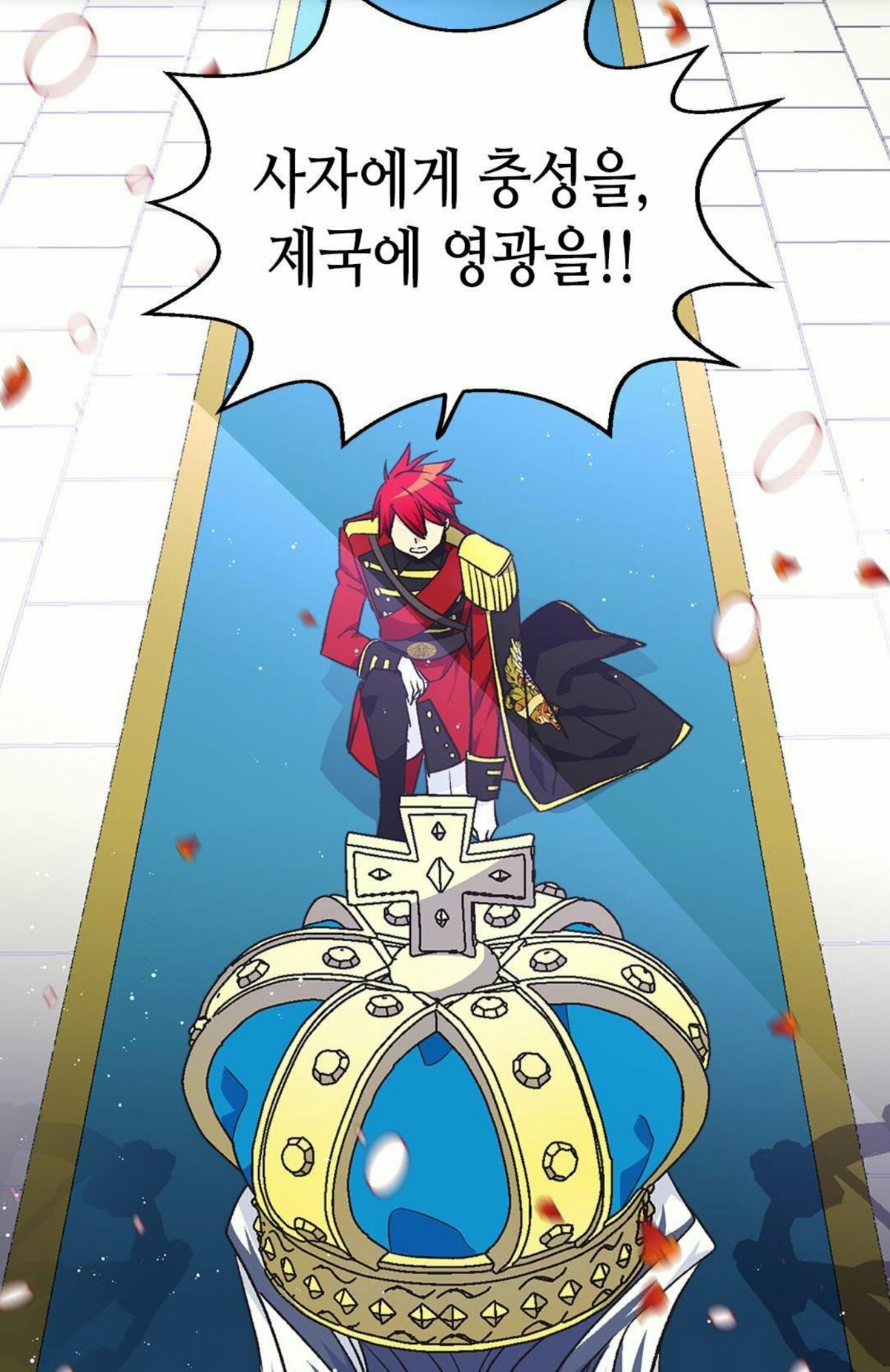 I didn't find any translation that matches the context, like "lion, envoy or emissary" since that sentence was used for an oath in front of the emperor. Or was it a lion as a symbol for the emperor?

And can you suggest a reference where I can learn these kind of words that are commonly used in historical settings?

Understading homonyms always requires the context. In that webtoon, I thought the word was 사자(嗣子) which means one who perpetuates the lineage. It's like an heir, although 태자 and 황태자 (For your information, 루블리스 카말루딘 샤나 카스티나 is described as 제국의 황태자.) are better to refer to an heir to the throne. 사자(嗣子) can also be found in Chapter 11 of an old novel, "운현궁의 봄", written by 김동인. This novel could be too difficult for language learners to read.

The thing was that 사자(嗣子) is not a commonly used word at all. Since the webtoon is not as old as "운현궁의 봄", 사자 is supposed to be either a lion or messenger. The picture has "사자에게 충성을." No one, however, will swear allegiance to a messenger. I've just read part of the novel version and noticed "황금 사자" (a gold lion) is used as the royal emblem. Hence, the word should mean a lion (獅子). If I am right, the lion indicates the empire or the king. "사자에게 충성을." is translated as (I pledge) Allegiance to the lion (emblem).

Even though I am a native speaker of Korean, I can't specify the exact meaning of it. I think it has a somewhat story specific context. Though I'm not aware of the context, I think it can mean 'lion' as a symbol of the emperor. One thing I can tell you confidently is that it is not common to use the word '사자' such way.

사자 : an errand boy or a messenger

Here we can view a king as God's messenger. That is, king speaks God's opinion.

HK Lee nailed it. It's a Christian thing.

The king is often considered 사자(使者) of God's message.

Reference to the Divine Right of Kings; that's known as 왕권신수설(王權神授說) in Korean.

Not the answer you're looking for? Browse other questions tagged vocabulary or ask your own question.

4
Is there a word that can be used to mean 'wear' in general?
4
Korean word for (presentation) slides
8
I started studying Korean at 32. I'm 34 and still terrible. Is it possible to learn in your 30s?
4
Martial arts vocabulary confusion
2
식식하게 or 씩씩하게 목소리 높여? Which did I hear in a song?
1
Translation of "nobody wants to fight (with) him"
5
Addressing someone on the street you have never met and who is of ambiguous age
3
What is the difference between 태자빈 and 황태자비?
3
The function of 만 in 바라만보다 and difference from 바라보다