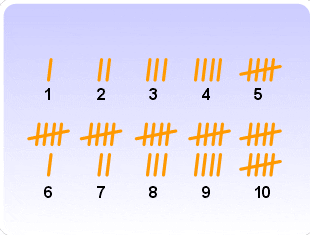 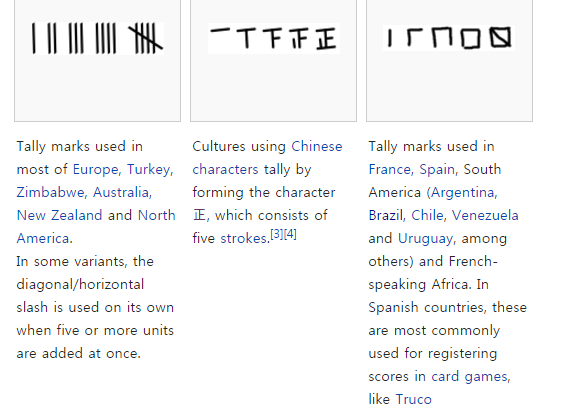 23
How was the obsolete character ㅿ pronounced?

1
A way to remember the natural Korean numbers 스물 (20), 서른 (30), 마흔 (40) and so on?
6
Why is there a limit to the quantity that can be expressed in Native Korean numbers?
3
I was ordering donuts at a Korean donut shop. How do I order?
2
How is 석 달 different from 삼 개월 or 셋 달? Are they all correct?
4
How to number things in a sentence
4
How do I read a tilde “~” in Korean?
1
Are the counters in the same word of the numbers?
4
Why Korean numbers when counting forward, but Sino numbers when counting backward?