What does it mean to combine the past (았) and future (겠) in a question? 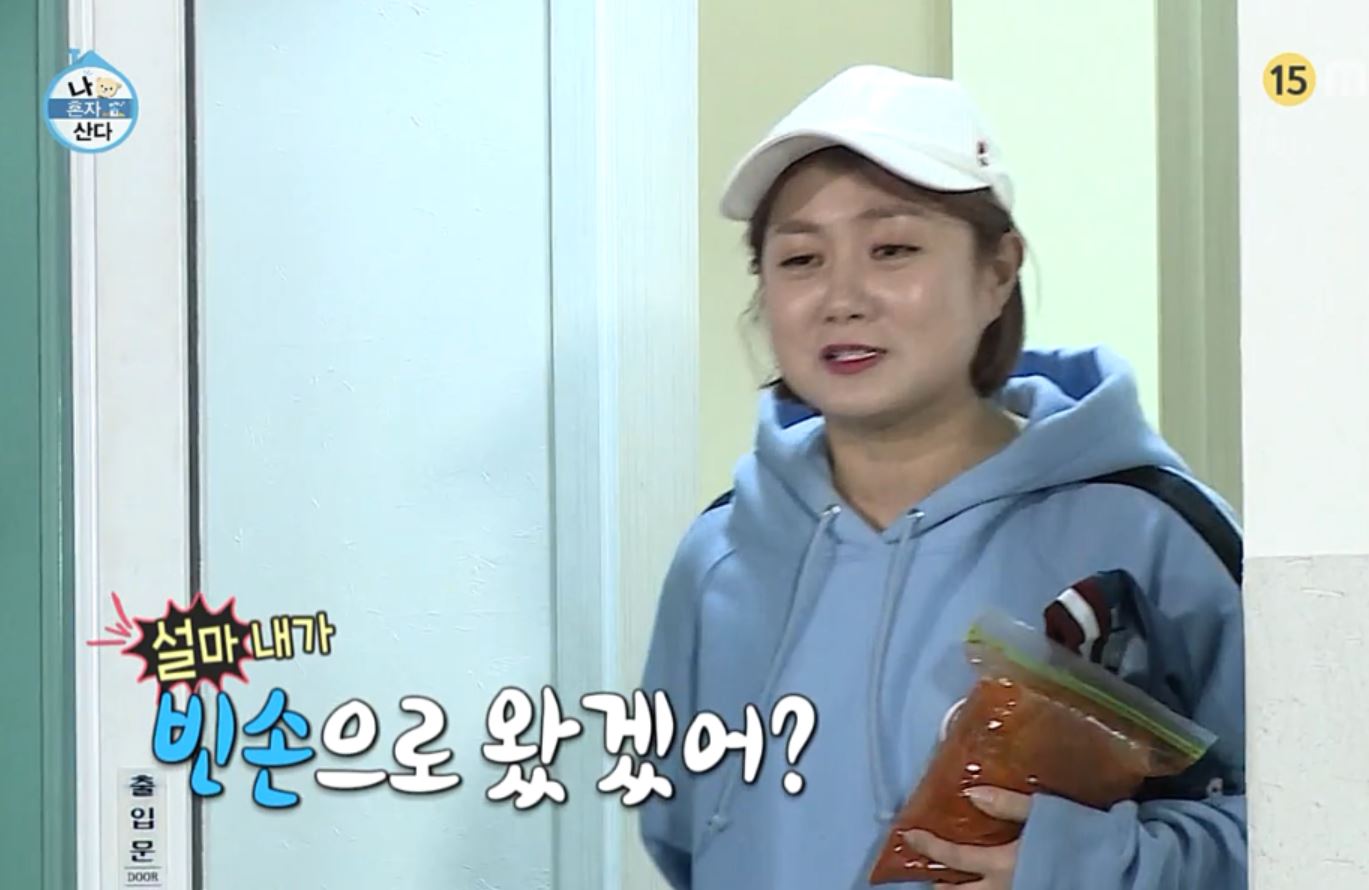 This example contains he past (았) and future (겠) in the same verb form.

In the past I've heard this used for supposition. I could understand this as a statement - meaning someone 'must have' or 'would probably have' come empty handed.

But what does it mean when used in a question in this way? (she doesn't seem to be empty-handed...)

Just like English "will" or "would", -겠- frequently means assumption:

So, "빈손으로 왔겠다" would mean "[He] would have come empty-handed."

Now, the tricky part: "내가 빈손으로 왔겠어?" would be "would I have come empty-handed?"

It works basically in the same way in Korean as in English, in that it questions the assumption of the listener:

Do you think I would have come empty-handed?

Also, 설마 is used to indicate "there's no chance" and makes sure that the whole question is understood as rhetorical (instead of a genuine question). So, "설마 내가 빈손으로 왔겠어?" is something like:

Come on, you don't think I would have come empty-handed, do you?

Now, she may be in Pusan.

That is, if we have some calculation or a clue about arriving, then we use 겠. So we do not recommend that we would use 겠 frequently (since our opinion may be wrong).

Do you have a possibility that I came here with no present ? (Definitely, there is a present)

Definitely, I want activities beyond talking.

@ 들어가도 좋겠습니까 ? Do you allow that I would go into ?

12
Negative form of verbs. -하지 않다 versus -치 않다
6
What is the meaning (or meanings) of the double past construction '-었/았+었-'?
4
Use of ~라 as a sentence ender to give a warning
3
How to understand the feel and use of written sentences without main verbs?
4
Use of -거나 in this question
2
Difference between 보고싶어 and 보고싶다
2
Different forms of the same word/verb?
4
How to say “to” as a linking word between verbs in Korean?
0
Usage of subject markers and topic markers
1
Why does 오다 turn into 와요?