What is the meaning of 쥐쥐?

A friend send me this text:

What is the meaning of 쥐쥐 here and how is the expression derived? I assume it means to cancel? 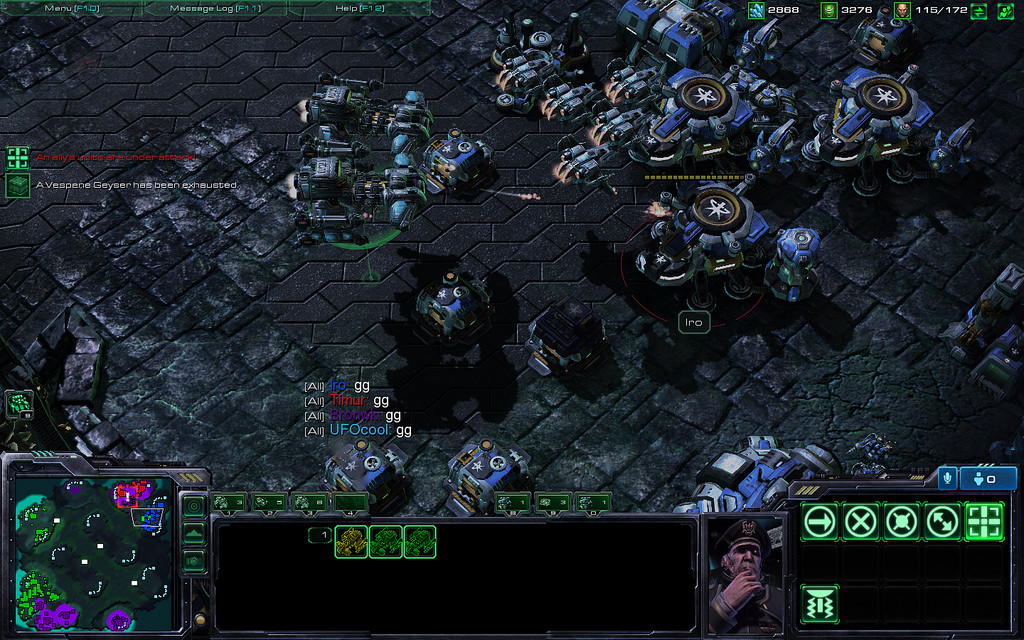 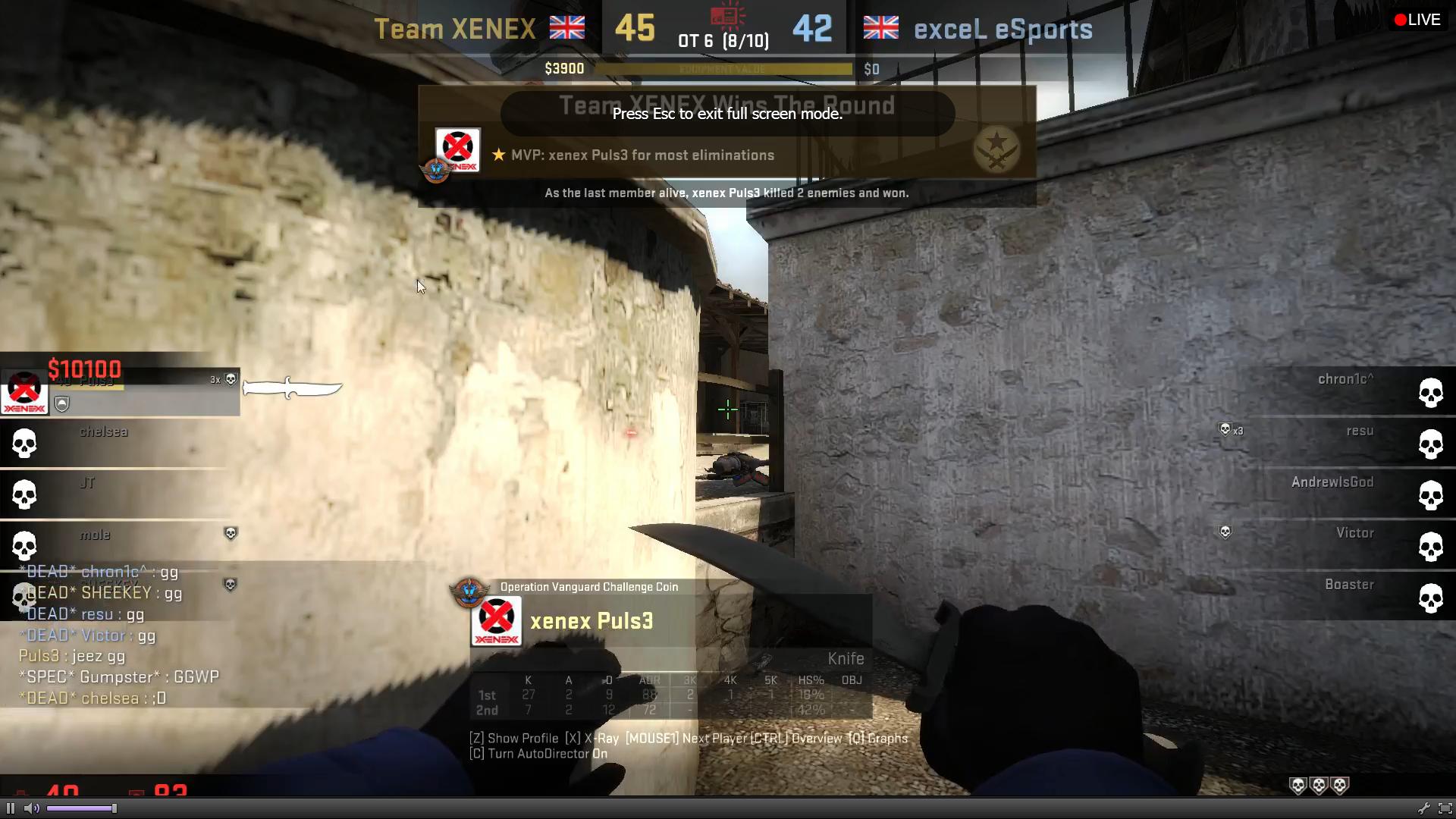 The acronym was referenced online as early as October 1999 in an article on the Internet Chess Club website about gaming etiquette. The author explains that receiving a “GG” when playing chess can be a touchy subject because chess players are often sore losers. …

Due to its particular association with international Starcraft gamers, the term has gained a significant level of recognition outside the English-speaking web as well, most notably among South Korea's professional gamers who have taken the acronym as an obligatory closing statement to be issued by the defeated player.

A polite remark uttered after the end of a round, game, or other measured interval to indicate that a match was fair and enjoyable.

It's not really a Korean term. Though Korean people, especially Millennials, have used it a lot for over a decade that they are so familiar with that term. (Well, except for those never play computer games.)

Yet another internet history: how Korea got GG.

This term came from overseas and got spread throughout Korea via Blizzard Battle.net, which is an internet-based online gaming, social networking, digital distribution, and digital rights management platform developed by Blizzard Entertainment, when it wasn't used to English slangs, when the Starcraft boom took over the entire Korea, in the year of 2000.

In Starcraft, the only case that a match automatically ended was when every building of a player got destroyed so that he had nothing to do further, which made the match unnecessarily longer. So when a player got outmatched by another player and gave his opponent a virtual victory, he had to type “GG” in the chat first to express his intent of surrender and let the match end.

Hence comes “GG” meaning to surrender, to stop doing something (usually because it's hard to handle anymore).

So, shall we go to the next? Or GG now for today? Ahaha.

So, are we going to have the afterparty? Or, are we done here for today? Haha.

Its usages in gaming (in nowadays Korea)

Well, using “GG” to mean to surrender is still valid, however, it's just that Korean people especially went with the partial meaning of “GG.”

“GG” is literally an abbreviation for “It was a good game.”, which is something you might want to say when your game comes to an end. It is also used during the game when one thinks that the game's going to end soon, by either his confident (or overweening) victory or his clear loss (This is where the GG meaning to surrender came from.). It may sound polite or toxic depends on the situation.

As the fame of Starcraft fades out and the internationalization of the gaming culture arises, Korean gamers also got those meanings and use it often in games as usual. 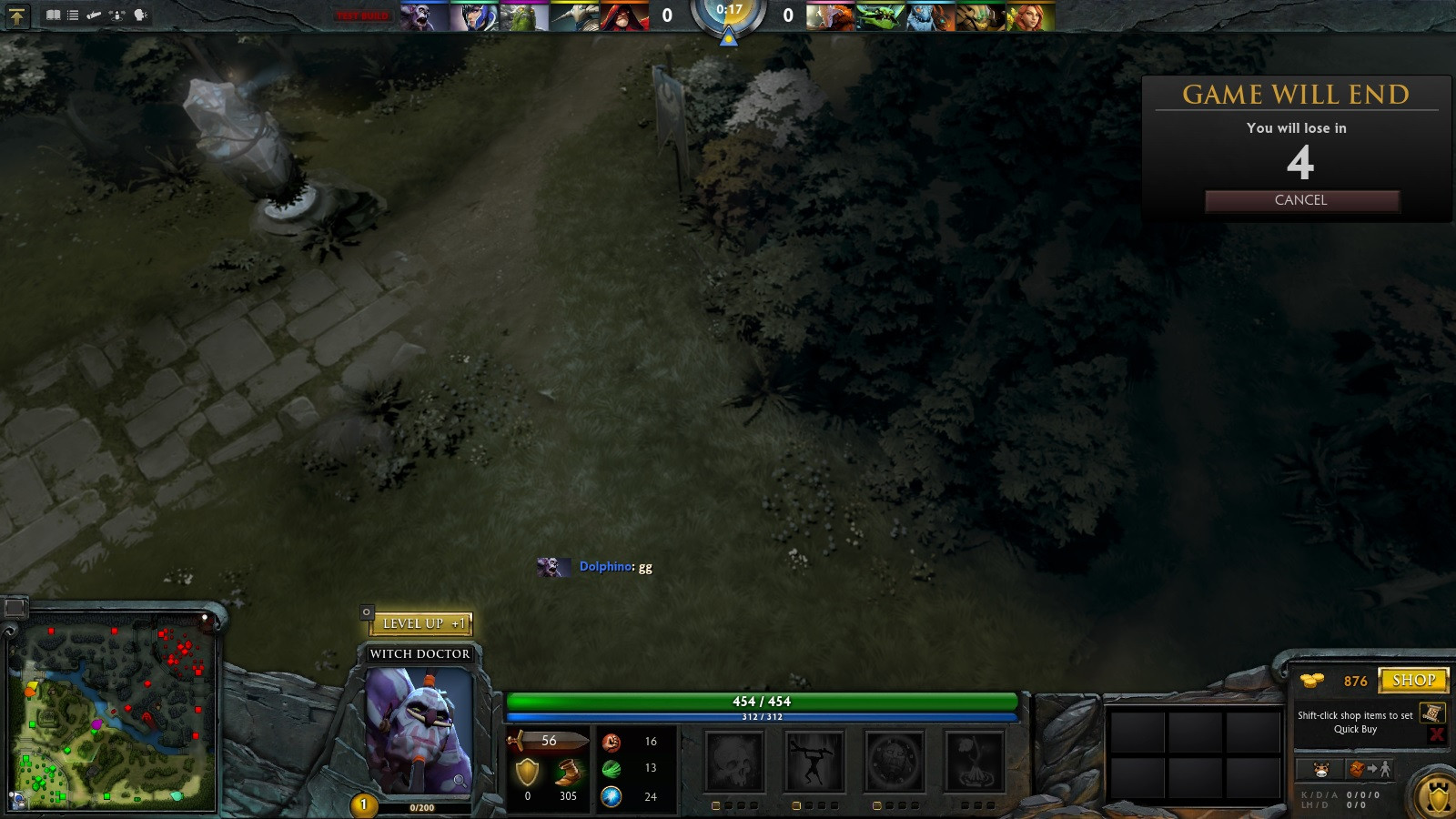 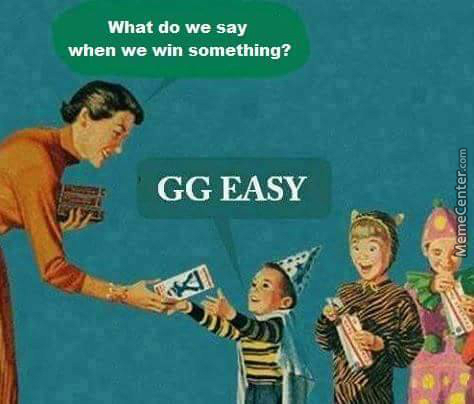 Sounds like the person is saying GG, which, as you may know, means good game.

GG is often typed or said after a PvP (player vs player, as opposed to computers) from one player to another.

Online gaming has become so prevalent in Korean culture that such vernacular spilled out into the world outside the gaming to mean "good bye".

Not the answer you're looking for? Browse other questions tagged meaning slang internet-slang or ask your own question.