I just wanted to check. I want to get 전사 tattooed down my calf. Would it mean the same thing if it looked like:

I'm going for the first character over the second.

Thank you for your time.

All or most of these rules are broken by this fighter's example tattoo a @LifeOnTheMoon answer:

Oh no! But I want that tattoo - can you show me what it is supposed to look like?

I don't have calligraphy brushes, but i've photoshopped together the horizontal and vertical versions in a form of 흘림체: 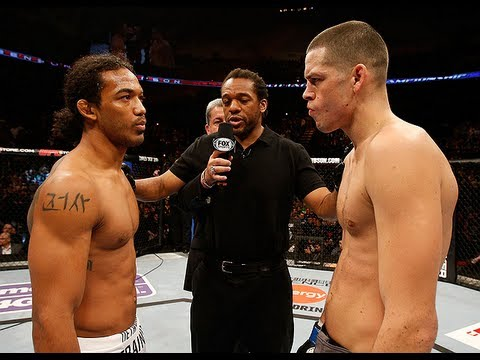 it's okay. but just one more thing.

Not the answer you're looking for? Browse other questions tagged hangul korean-to-english or ask your own question.

2
"Warrior", "Fighter", "Strength", or something along those lines for possible tattoo
1
"Warrior" in Hangul for shirts and other things
4
Korean dialogue in a comic
0
Why does the North Korean guide in this video not seem to understand written Korean letters?
1
Why are Korean females so strict about pronunciation, grammar and language is general?
0
Found a character on a texture and need help identifying it
3
Why is ㅂ sometimes pronounced as ㅁ? What are the rules?
1
Translating and comparing the sentences
1
Translation Help 2
3
A ㅜ that looks like a ㄱ, a bit confusing, is this common?