Can somebody explain the construction of imperative forms like 섯 (stop) and 담배피우지 말것 (don't smoke)? Because ᄉ and 것 aren't considered to be imperative endings. Are these forms popular in everyday speech? 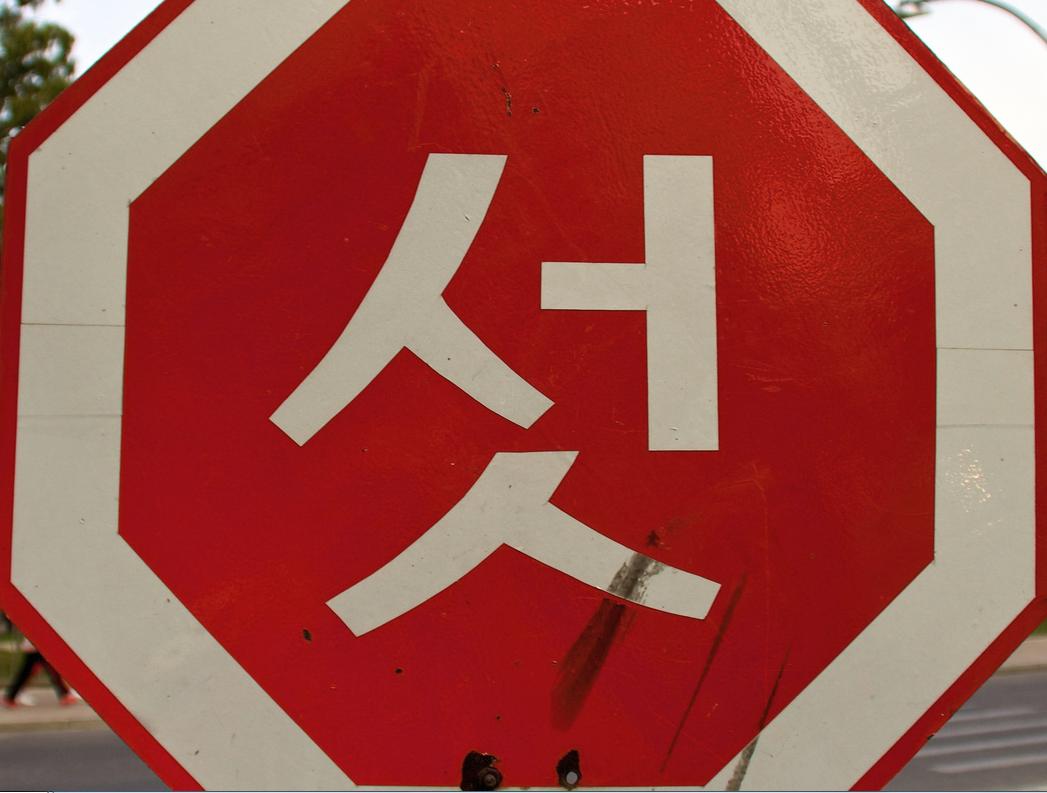 Adding a consonant to a sentence-ending predicate often changes overall air of the sentence. A stop sound would make an imperative perfectly restrained and well regulated, I think. As a result, you would find ㅅ-appended imperatives often in military contexts, but not in every day conversations. (And, of course, in the north, given its militant, revolutionary orientation of the socialist/communist movement from last century)

Similarly, people add nasal consonants to make a sentence sounds cute, soft, and winsome (sometimes even seductive), which is considered as a feminine way of speaking more often than not. Google for 애교/aegyo for examples and details.

That being said, I don't see any connection between ㅅ and -것 imperatives. Fundamentally, ㅅ here is not an imperative ending, but a supplement for an imperative to set up a particular nuance.

Now, move on to -것 being used as an imperative form. As you might have already noticed, the imperative -것 always comes with the modal attributive endings ㄹ. Linguists see this as a grammaticalization (*) in that expressing future events became an expression of necessity and imperativ-ity.

It is a traffic sign plate. 섯 means that after stopping, if there is no dangerous thing, then you would go.

In south Korea, 정지 STOP is written in a road sign plate.

North Korea does not use China character and English as possible as they can. So many words are similar to south but different. For instance, 냉면 (south word) is 찬국수 (cf. cold noodle).

That is, to translate 정지 into Korean, they may use 섯, which is not used in south Korea.

Not the answer you're looking for? Browse other questions tagged verb-endings north-korean or ask your own question.

10
What is the difference between -지 않다, -지 못하다, and -ㄹ/을 수 없다?
3
What are the relationships (if any) between the endings -(으)ㄹ 거예요, -(으)ㄹ게(요), -게(요), and -(으)ㄹ게 까(요)?
5
ㅂ irregular verbs
6
DPRK proclamations are written in English using very nuanced (flowery) adjectives. Is this a regular part of Korean speech?
1
-는데서 verb ending in 문화어
2
아요/어요/여요, 오/소 forms and 반말 in the DPRK
2
Verb endings usage in DPRK
1
What does this North Korean woman mean by joking about "ear wax" when they are about to eat?
1
Difference between -지/죠 and -(으)ㄴ가(요)?
2
How are the honorific forms of the verb 이다 created?