Are there any special ways to denote that a word in Korean is a person's name?

Ancient Egyptian placed royal names in Cartouches: an enclosing oval with a line at the end: 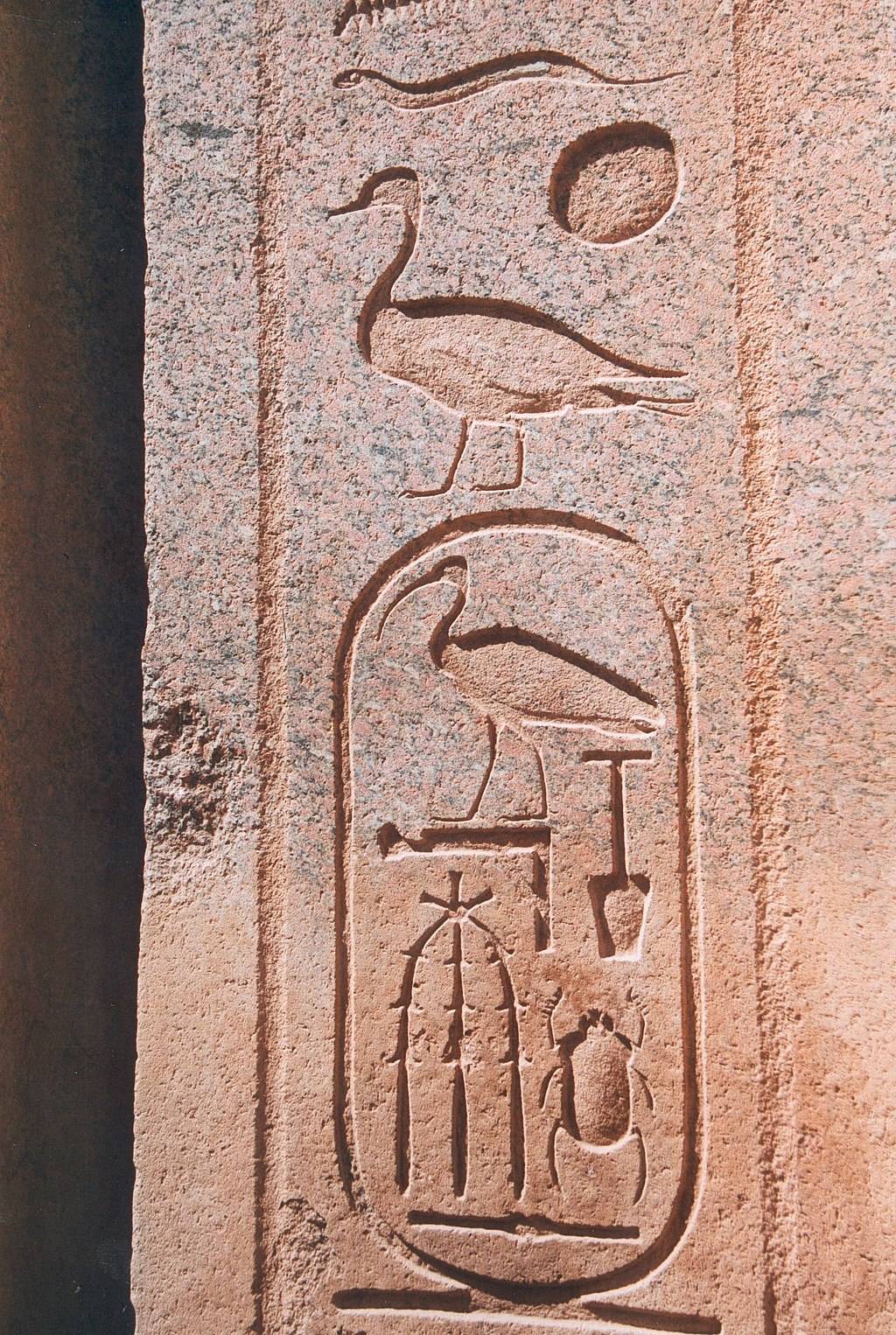 English of course usually uses a capital letter to denote a person's name.

Are there any special ways in Korean writing or typography to show that a word is a person's name?

In Terms of English, note that English actually followed the German Practice of capitilising each Noun for quite a While before They reduced the Capitilised Words Set to Proper Nouns only.

Specifically for East Asian Royalty, there is an extremely complex method of making specific names that are used in certain situations:

There was also a concept of taboo characters, where during the reign of a sovereign, the Hanja of their personal name was not allowed to be written, so the last stroke might be cut off deliberately for that character to remain in use, but I'm not sure how seriously Korea took this taboo. If this does happen, then the character looks extremely weird and distinctive, e.g. 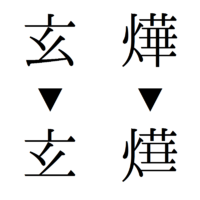 for the Kangxi Emperor.

Other answers note that they are usually 3 or 4 characters long (wow, how nice!) or that they are easy to point out given the context (???). Neither of these is "a special way to denote that a word in Korean is a person's name".

I have seen names boldened or put after a marker, like 창조자: 최주현 but there is no specific marker that is universally used (one would be nice).

Korean names are extremely easy to point out in any given context or situation. They are almost always three letters long, and are two or four in very few cases. I don't think our ancestors found any reason for making a special way of writing names, same for China and Japan(as far as I know).

Not the answer you're looking for? Browse other questions tagged names written or ask your own question.