Modification in English can be restrictive or not.

In the sentence “I got an apple that is green.”, on the other hand, “that is green” restrictively modifies “an apple,” providing essential information to specify it. Apples are not necessarily green. Here we can see the modification restricted the “apple” to just mean “a green apple.”

How are they, restrictive and non-restrictive modification, phrased in the Korean language?

The Korean language does not have non-restrictive modification

Unfortunately, there is practically no non-restrictive modification in Korean grammar, which is disappointing even though I'm a native Korean. Whenever I experience this lack while I'm writing in Korean, it reminds me of Sapir-Whorf hypothesis, which supposes that the structure of a language affects its speakers' world view or cognition.

Modification in Korean tends to be interpreted as restrictive. And actually there's no grammatical support for distinguishing whether modification is restrictive or not. Because of it, translating English restrictive modification including modification done by relative pronouns, such as which, into Korean, is relatively easy. Further, usually, the result would be natural, stable and comprehensible.

[Original] Clever birds can eat the food, and birds that are not clever cannot (eat the food).

[Original] A picture which decorates a room.

As the Korean language has no grammatical support for denoting modification as non-restrictive, you need to do one of the tricks:

For non-restrictive modification, if the extra information you provide to describe something by modifying it, is obvious for your readers/audience so that they can easily figure out that the information is description for the thing, simply modify it.

[Original] A crow, which is clever, is good at solving puzzles.

In this way, most of them understand it as:

since it is common sense that a crow is clever. However, someone could nitpick at it:

Then a crow which is not clever might be not good at solving puzzles, right?

, because it can be grammatically interpreted as:

In this way, the results would not cause misunderstanding at all, but you have to make two separate sentences/clauses: one for describing the concept, one for the other. In a sentence describes a concept of something, its subject tends to be singular; but you can also use a plural form.

I think it's somewhat robotic. Isn't it? It would be great for some, and would not that good for some others. Some Koreans who translate English sentences (school students, etc.) avoid this by concatenating them with conjunctive ending(연결 어미[連結語尾])s, such as -ㄴ데, -는데, and -고, which are similar to conjunctive particles.

[Original] He tells me with a surprised look that, in Soviet Russia, grain eat pigeons, which I already know.

However, using -ㄴ데 and -는데 is also unnatural and inappropriate if the former clause does not support the latter one.

[Directly translated] A bird is (Birds are) beautiful; however, (birds) eat food.

Yes, birds eat food, but why did you mention that birds are beautiful? There's no connection between them!

Then, try -고, which is similar to and in English.

I think this is the most natural for this sentence.

You can imply non-restrictive modification by emphasizing the modificands. This is effective for casual writing, such as writing novels (especially light novels), but not appropriate for academic or formal writings. It also works in verbal conversation, but they may not understand the purpose of your emphasis.

Air quotes gesture would be great for this, but Koreans don't use it. If you use it in Korea, most of Koreans would laugh at you.I used once and they laughed……. 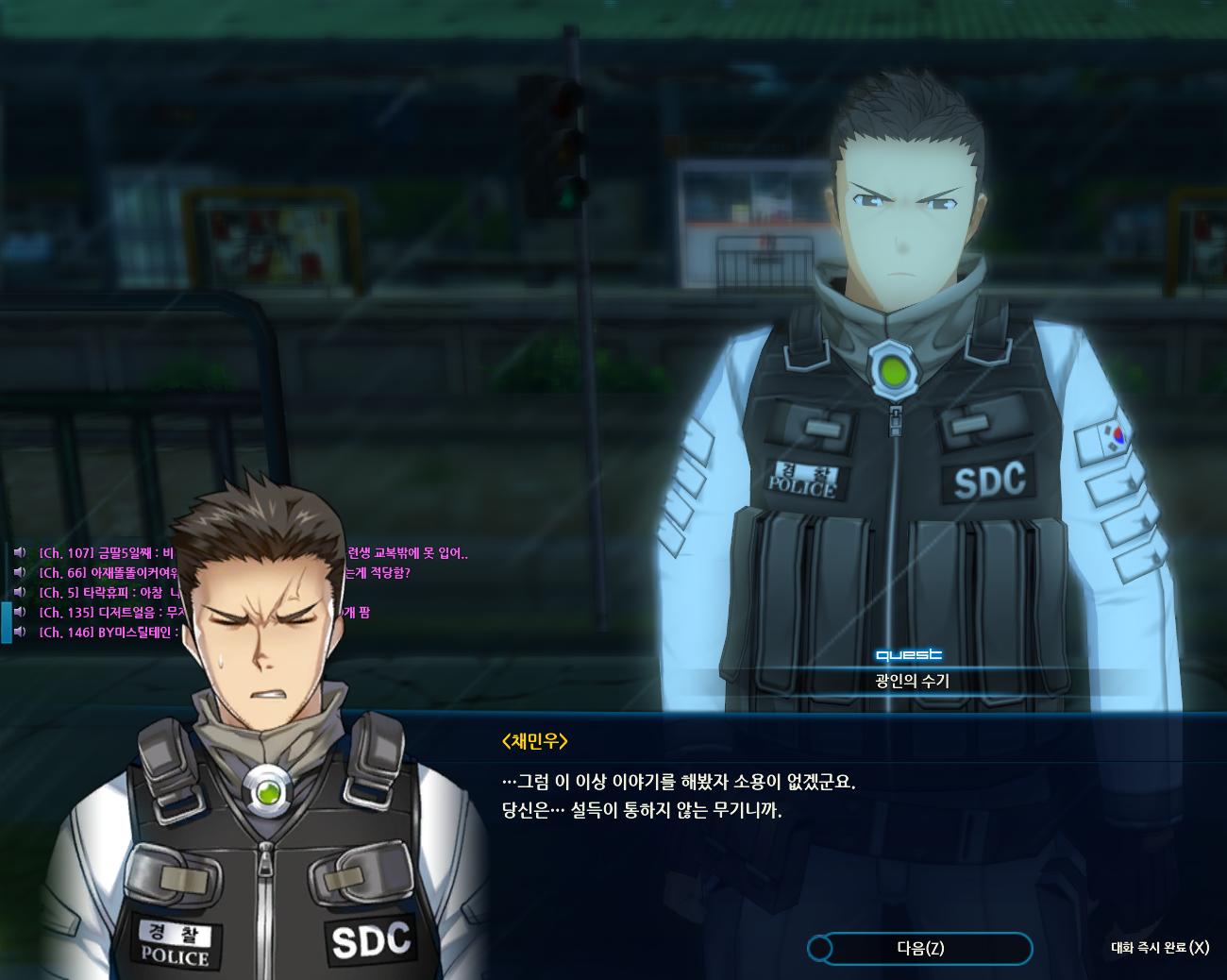 [Translated] Because……, you are a “weapon”, which never be persuaded.

2
What is a good way to translate an English non–restrictive relative clause? e.g. "The birds, which are beautifully-coloured, are eating all the food."

2
What is a good way to translate an English non–restrictive relative clause? e.g. "The birds, which are beautifully-coloured, are eating all the food."
2
Translation of North Korean posters
2
How and when to use "거야" in Korean?
1
Similarities in Korean and Japanese grammar
4
Grammars of Korean and Japanese
1
Korean cosmetic-sample - what is it?
0
I want to translate the title of a Korean children's reader into English
2
How do you write “conquer” in Korean?
2
Historical Text: how to translate domesticated animals 謂牛馬雞犬
0
"Hello World" in Korean