What are some examples of contemporary uses of "arae-a" / 아래아?

Wikipedia mentions that 아래아 is

Is this the case, and what are the most obvious examples? How does it change the pronunciation compared to 'ㅏ'?

We do not know how 아래 아 was pronounced when it was made, but yes, in Jeju dialect it is still used. And it is pronounced as [ɒ], or [어]. 아래아's one usage example is 한/글, a Korean word editor program. 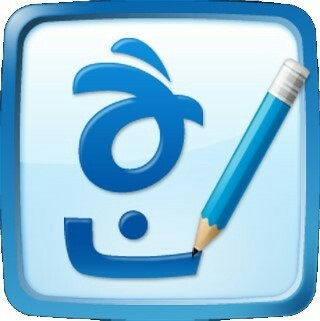 아래아 is usually used to make a logo look "archaic". Another example of 아래아 being used in a logo for a product called '참 크래커' is given below. 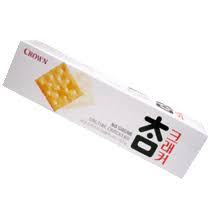 Not the answer you're looking for? Browse other questions tagged dialects or ask your own question.

27
What, if any, are the primary differences between Korean as spoken in the North and that spoken in the South?
3
What dialectal language can I expect in Jeju-do?
3
What are brooding hens called in Korean?
2
What is the difference between 설렁탕 and 설농탕?
6
두음법칙 - When did North and South diverge in pronunciation of initial ㄹ?
2
In which dialect are 애 and 에 pronounced differently?
2
Vowel for Yanbian Dialect
2
What does 엄칭히 mean?
8
Unusual hangeul syllables in 1920's handwritten Korean?