If ㅆ meets the consonant ㅅ, will the resulting sound be a double “ ss ”?

i was just wondering if its okay to transliterate or pronounce it to kuossumnida 그었습니다 or should it sound like kuot sumnida with the t stops ? or is it okay if this two ㅆ+ㅅ = ㅆ or double ss ? hence it will sound kuwos sumnida not kuot sumnida and could you please tell me the name of the rule of this sound change . thank you ;)

습니다 was actually historically spelled 읍니다 when it was followed by a ㅆ final until 1988. 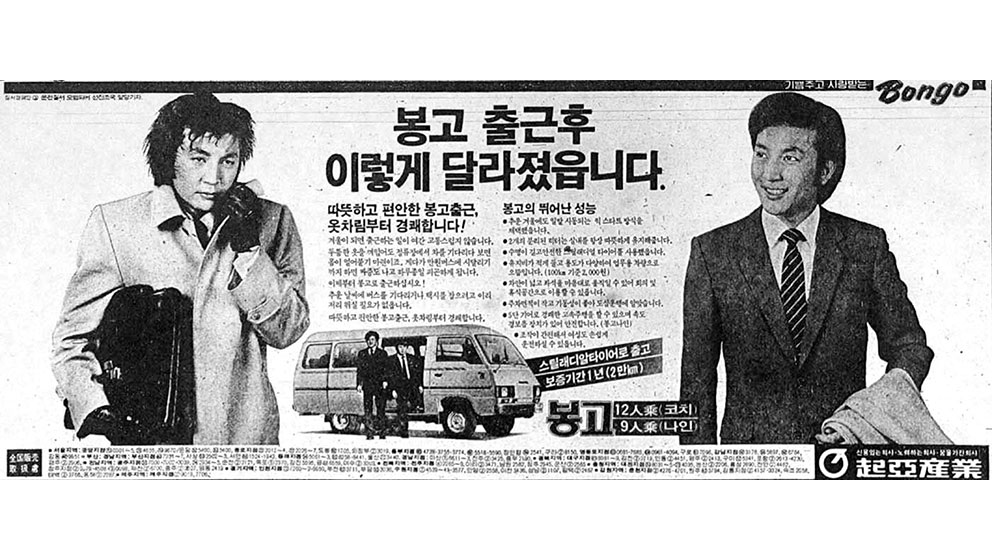 It was changed to 습니다 in the reform of 1988. The reason was that there was no reason to differentiate between 읍니다 and 습니다, because no one did in real life.

As for ㅆㅅ or ㅅㅅ being pronounced as the same sound as ㅆ, is nowhere to be found on the Standard Pronunciation Rules. Actually, 했습니다 should be pronounced as [핻씀니다], according to those rules. That's because the rule states that the finals preceding a consonant must be pronounced as one of these seven consonants: ㄱ,ㄴ,ㄷ,ㄹ,ㅁ,ㅂ,ㅇ.(표준 발음법 제4장 제8항)

So very strictly speaking, 그었습니다 pronounced like [그어씀니다] is not the standard.

I'll go out on a limb and claim that MujjinGun's answer is a bit misleading, while technically correct.

That is, if the standard requires 그었습니다 to sound as [그얻씀니다] (with a ㄷ sound in the middle), then I think it is either the error of the standard, or maybe the actual pronunciation of Korean has changed to such a degree that the standard is no longer an accurate representation of the real language.

It seems that having a ㄷ+ㅅ(ㅆ) cluster should create a sound similar to "tsu (つ)" in Japanese. But I don't think I've ever heard that sound in Korean. (Well of course I could be wrong, because if I don't use that sound then my brain will filter the sound out even if others use it, but I think someone would have noticed and remarked on it.) Also, Koreans learning Japanese frequently have a difficulty pronouncing the "tsu" sound, which shouldn't be the case if the sound was actually used in Korean.

So I think it is always pronounced as [그어씀니다] in real life.

Not the answer you're looking for? Browse other questions tagged pronunciation or ask your own question.