Why do product labels often have emphasized 한자?

헛개차 uses 茶 instead of 차 for 'tea', and there is also an exaggerated 男 (남) meaning man: 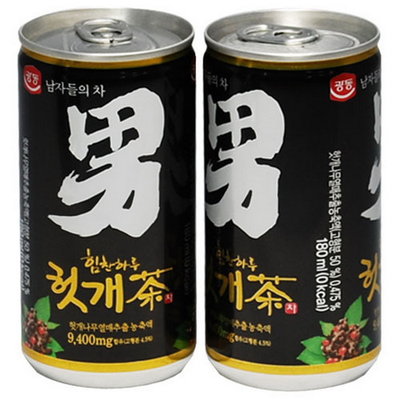 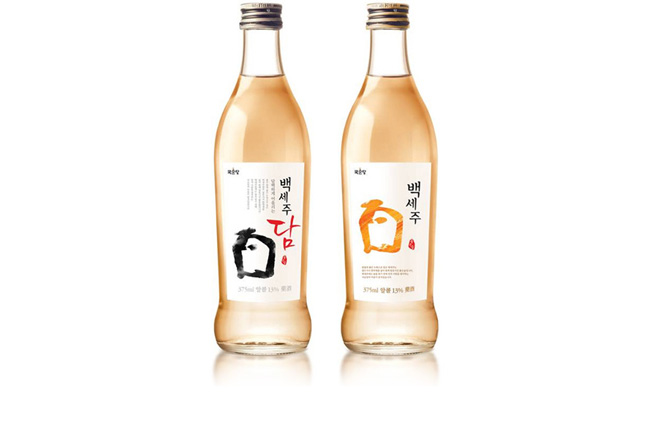 I've heard that 한자 are often used to disambiguate 한글 representing Chinese characters, e.g. in newspapers, but there doesn't seem to be much room for confusion when the 한굴 is on a bottle containing the actual product. What is the reason for the prominent use of 한자? Is it just a marketing thing to make the product appear more 'classy' or traditional, or is there a language-based reason?

First of all, they are used for graphical purposes. It's an easy way to make a more catchy design.

Second, it can give more impact to the meaning. 한자 like 茶 (차 - tea) are well-known even to Koreans who didn't learn much 한자, and it really stands out in a label with lots of 한글 (it wouldn't stand out if there were a lot of 한자, but when there are only one or two 한자, it stands out clearly). So people glancing at the label will see that it is a kind of tea (seen as healthy) immediately.

Also, the character "남" wouldn't have much impact (and could even be seen as 南=South), but with the 한자 "男" it becomes very quickly obvious that this is a drink meant for men.

I've also seen 한자 used for punning, like in this image: 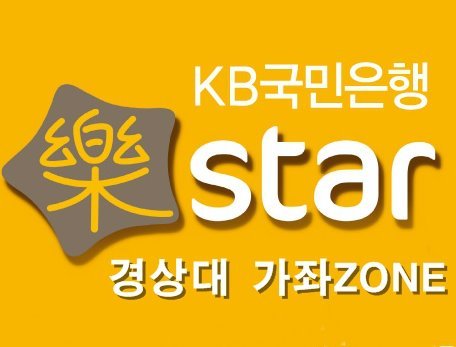 13
Why is 金 differentially written as 김 and 금?
7
Why do some Korean given names use the letter 漢?
2
Does Korean have something like Japanese Ateji (当て字)?
5
Why are Hanja described with -ㄹ/을?
7
Do all Sino-Korean words have exactly one reading?
3
Does 단비 (sweet rain) have Hanja?
2
Why do some hanja characters have multiple hangul?
2
Why 방금(方今) means just now in Korean while "方今" means nowadays in Chinese?
2
불안(不安) 부(不), 안(安) why is this liul inserted?
1
Why was 不 (etymon of 아) pronounced *An in Old Korean?